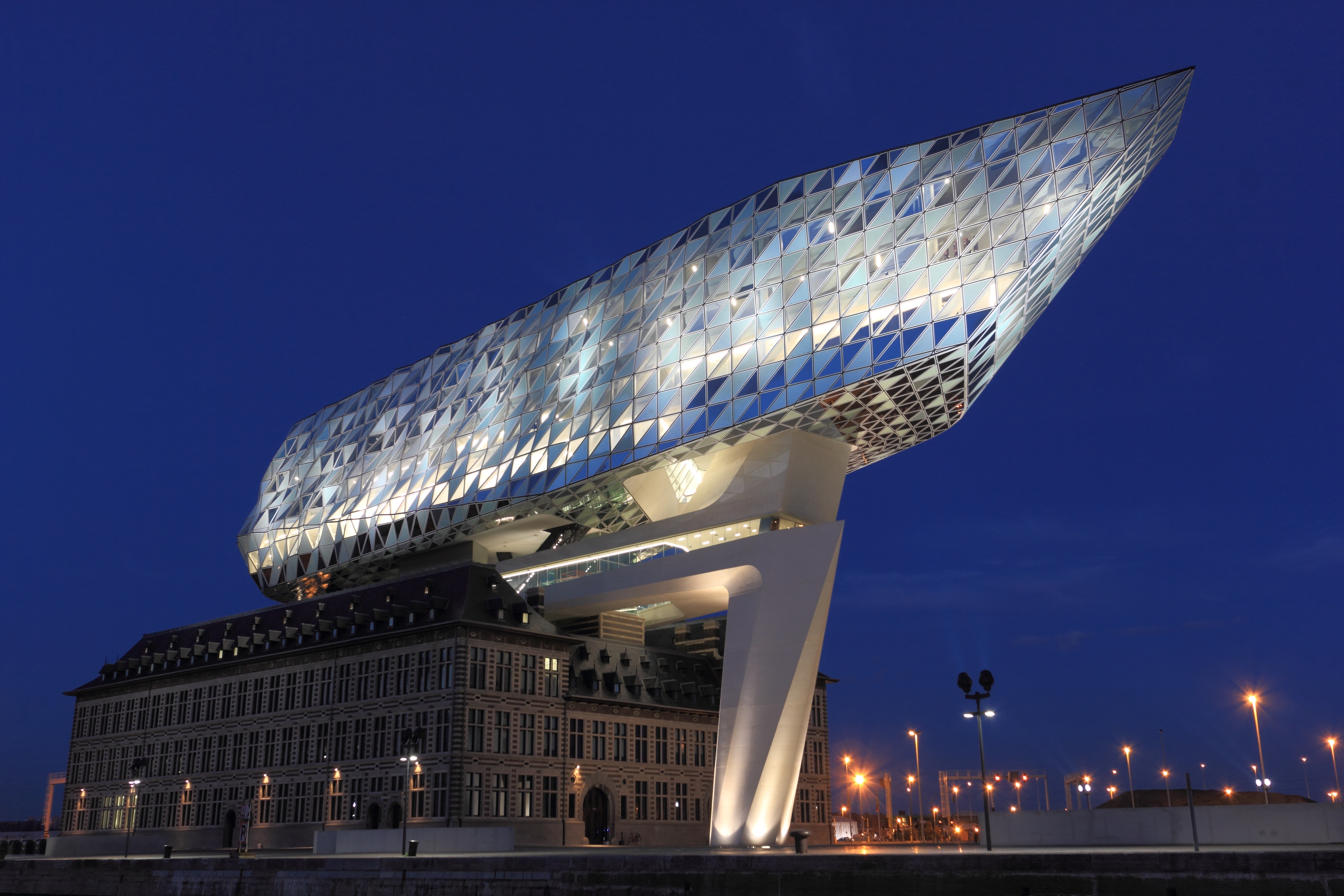 Antwerp is Belgium’s capital of cool, biggest port, and second largest city. For long, it has been a powerful magnet for everyone from club queens and moguls to diamond dealers and art lovers. In the mid sixteenth century, it was one of the most important cities in Europe and home to Pieter Paul Rubens, the baroque superstar painter. Despite severe WWII bombing and many historical travails, Antwerp maintain a fascinating medieval heart with lots of café-filled cobbled lanes, a truly magnificent cathedral, and a riverside fortress. However, today, the top drawcards of Antwerp are its entertainment scene and vibrant fashion, along with its remarkable cultural and architectural contrasts. Here are the top must-see attractions in Antwerp, Belgium.

The 1662 courtyard and medieval building alone is worth visiting, but it is the oldest printing press in the world, original type sets and priceless manuscripts that confirm the UNESCO World Heritage status in this museum. Other great highlights include rooms brushed with glit leather, a 1700 bookshop, and a 1640 library.

This gracefully permissive 1611 mansion was constructed as a studio and home for Pieter Paul Rubens, a celebrated painter. In 1937, it was saved from ruin and has been sensitively restored with a collection of 17th-century art and furniture from Rubens’ era. There are about a dozen Rubens canvasses, most notably his hated self-portrait and a canvas of Eve glancing at Adam’s fig leaf.

Onze-Lieve-Vrouwekathedral is the finest gothic cathedral in Belgium. Wherever you are in Antwerp, its gracious spire will pop into view unexpectedly and it will definitely prompt a gasp of awe. The imposing interior of the cathedral sports baroque decorations, including 4 early Rubens canvases.

As with most great Flemish city, the medieval heart of Antwerp is a classic market square. Here the pedestrianized space features the baroque Brabo Fountain portraying the hero of Antwerp’s hand-throwing foundation legend. Flanked on each side by photogenic guildhalls, this square is overlooked by a spectacular Italo-Flemish Renaissance style stadhuis.

Between 1873 and 1934, more than two million passengers sailed on Red Star Line from Antwerp, most of them immigrants heading for America. This museum is extremely engaging and beautifully designed, telling the tale of individual journeys through objects, recreations, and photographs. …